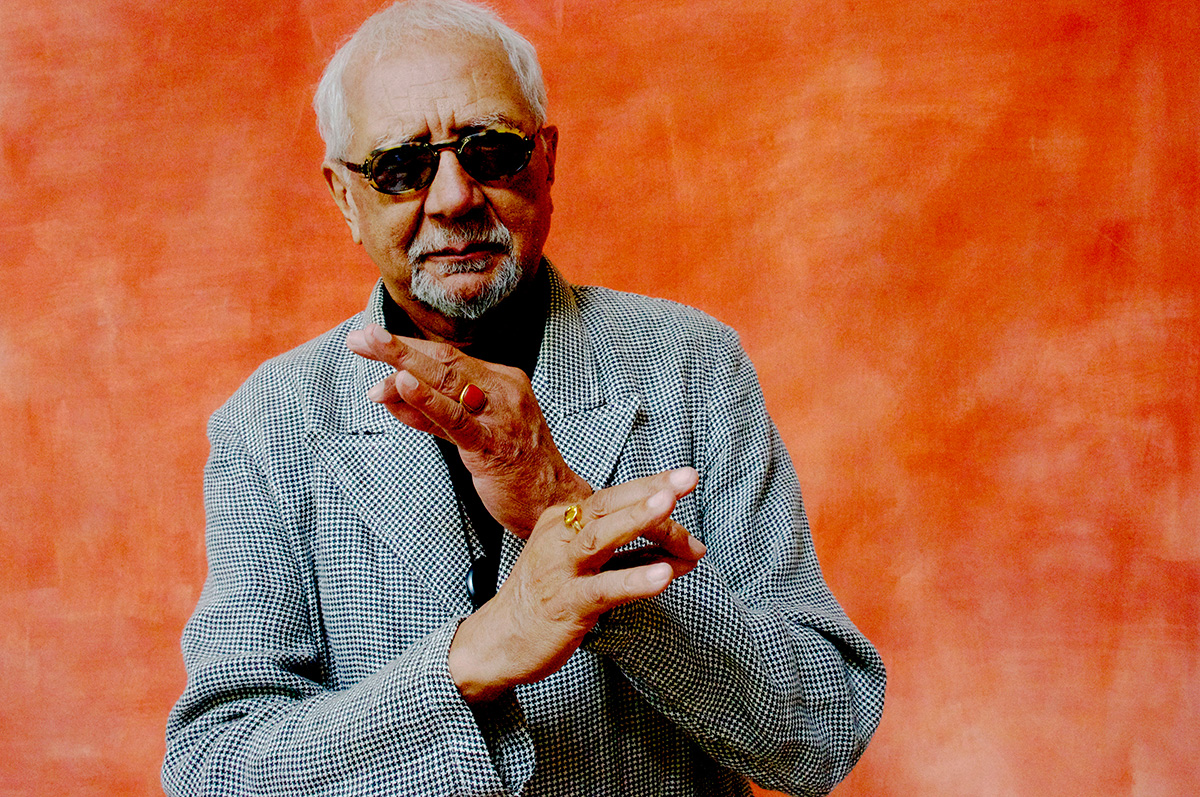 Saxophonist and flutist Charles Lloyd is a living jazz icon, one of the greatest leaders and improvisers of all time, an infinite thinker and innovator. The intensity of his improvisations and his interest in fusing jazz with non-Western musical styles established him as one of the key figures in spreading and development of this art form. He was among the first jazz musicians who sold over million copies of records (Forest Flower: Charles Lloyd at Monterey, 1967), the first American jazz artist in the USSR beyond the establishment control, as well as one of the few jazz artists to play in front of a rock auditorium at the legendary Fillmore East venue. Recent honours include an honorary doctorate from Berkeley College and the title of NEA Jazz Master (both in 2015).

After two unforgettable concerts at the Festival in 2011 and 2014, entering into the ninth decade of his life with unbridled performing energy, Charles Lloyd returns to Belgrade with a new lineup, where guitarist Marvin Sewell plays a prominent role. On their autumn tour they promote their latest album Kindred Spirits, exploring the blend of modern jazz with blues and spirituals. We might say that this is going back to roots, since at the very beginning of his career, Charles worked with the greatest blues artists of the time, B. B. King, Howlin’ Wolf and Bobby Blue Bland, among others.