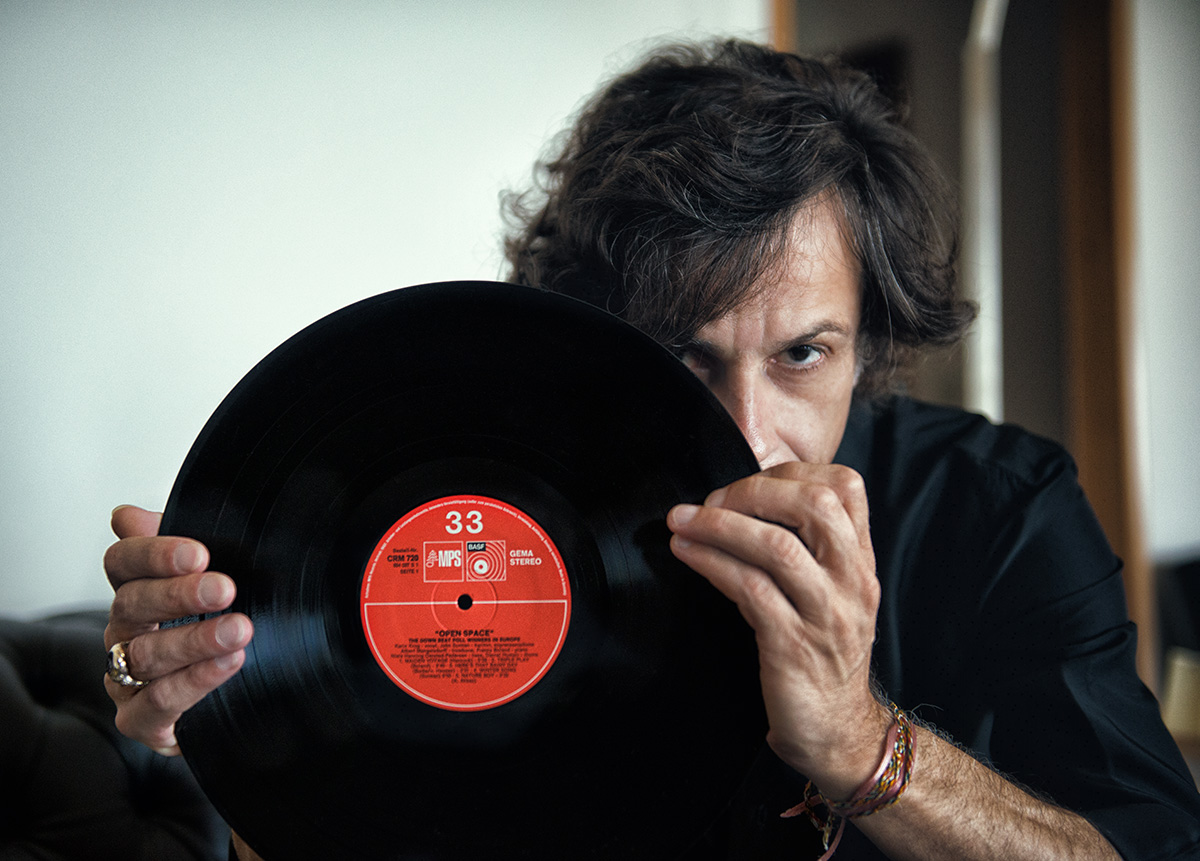 Italian musician Nicola Conte is more than just a disc jockey – he is a league of his own when it comes to crossing jazz with clubbing. Born in Bari and with classical music education, he became a member of The Fez collective and one of the key members of the Schema label family, promoting in the early 2000s the idea that jazz, crossed with electronic rhythms, should be presented to young audience on the dance floor. Extremely talented, he quickly became the leader of the emerging mini-movement, with singles “Jet Sounds” and “Bossa per due” paving the way for other people in his country that shared his views. He soon became a globally acclaimed performer with numerous performances across the globe, including Belgrade, where he first appeared in 2003 (before DJ Gilles Peterson).

He made Serbian jazz history in 2005 performing at the first edition of the revived Belgrade Jazz Festival. Critics praised his latest album with Spiritual Galaxy Let Your Light Shine On (2018), featuring one of the biggest stars of the Italian and European jazz scene, trombonist Gianluca Petrella. The sophisticated, warm sounds of Conte’s set will open the festival’s anniversary edition at the traditional intro party.