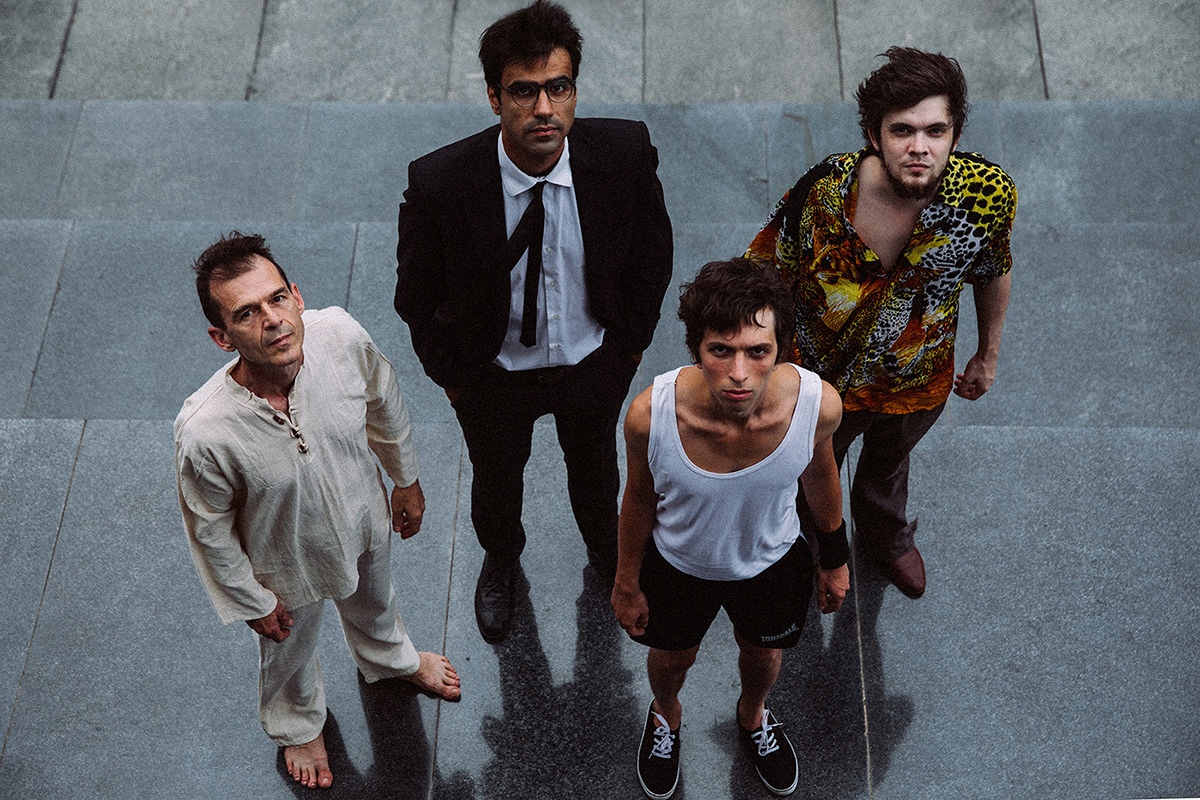 The Dragon’s Fuel Quartet is the most ambitious of the projects of the Novi Sad-based Horz collective gathered around composer and multi-instrumentalist Lav Kovač. In the spring of 2018, the collective released albums by the bands Zemljani, Lavlji dani dima, More dole, Schimnik and Dragon’s Fuel, as well as Kovač’s solo album.

Dragon’s Fuel is an attractive handiwork by Kovač and bassist Marko Čurčić, difficult to define by genre (OrnettE Coleman and Miles Davis, Latin, reggae, free jazz, French chanson…). Debut eponymous album features their ten compositions, as well as an intriguing reconstruction of the “Dawn” section of the symphonic poem “Thus Spoke Zarathustra” by Richard Strauss. The two authors were studying in the Netherlands at the same time, saxophonist Vojislav Savkov is a longtime member of the Novi Sad jazz scene (he had a plethora of brilliant performances at the Novi Sad Jazz Festival jam sessions) while the other, younger saxophonist, Predrag Okiljević is a lawyer. Existing alongside the quartet, the ten-member set up of Dragon’s Fuelkestra this year released a live album in digital format. They describe their music as the Novi Sad sonic mass, Pannonian trans-rhythms, Mexico experiences, cold and flaming jazz, East, West and the planets, the Universe, the Microverse and the present moment. This is not an overstatement.