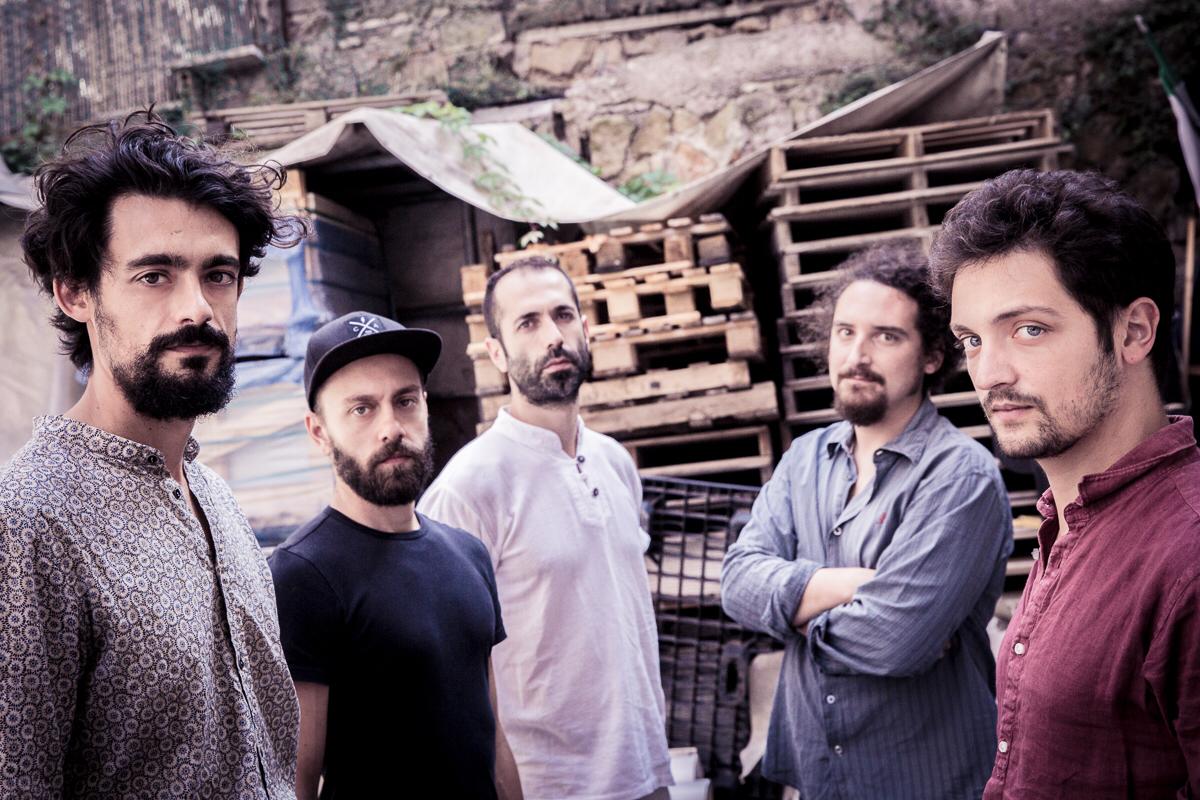 The general public first heard about guitarist and composer Francesco Diodati when he played five years ago on Enrico Rava’s Wild Dance, declared the Album of the Year in 2015 by the leading Italian jazz magazine Musica Jazz. He gained attention with his modern approach to guitar, as well as great improvisation skills, continuing the string of talents that Rava launched into jazz orbit and we saw a many of them in Belgrade, such as Giovanni Guidi, Gianluca Petrela or Stefano Bolani. Besides Rava, we find names like Jim Black, Bobby Previte, Dave Binney, Paolo Fresu, Gianluca Petrella, Antonello Salis, Francesco Bearzatti, Fabrizio Bosso, Shane Endsley, Gaetano Partipilo, Nils Landgren on the list of his collaborations. So far, he released thirty albums, including four as leader.

Since 2013, he has been voted the Best Italian Jazz Guitarist Award several times in a row at the JazzIt magazine readers’ poll. He writes dance music and for visual artists (Roberto Racis, Sara Bernabucci) and is involved in several of his projects as well as jazz collectives (Yellow Squeeds, Blackline, Floors, Elephantree, Mat). The Yellow Squeeds lineup coming to Belgrade includes the pianist Enrico Zanisi, who was a special guest of the Festival last year and performed with Serbian jazz students.