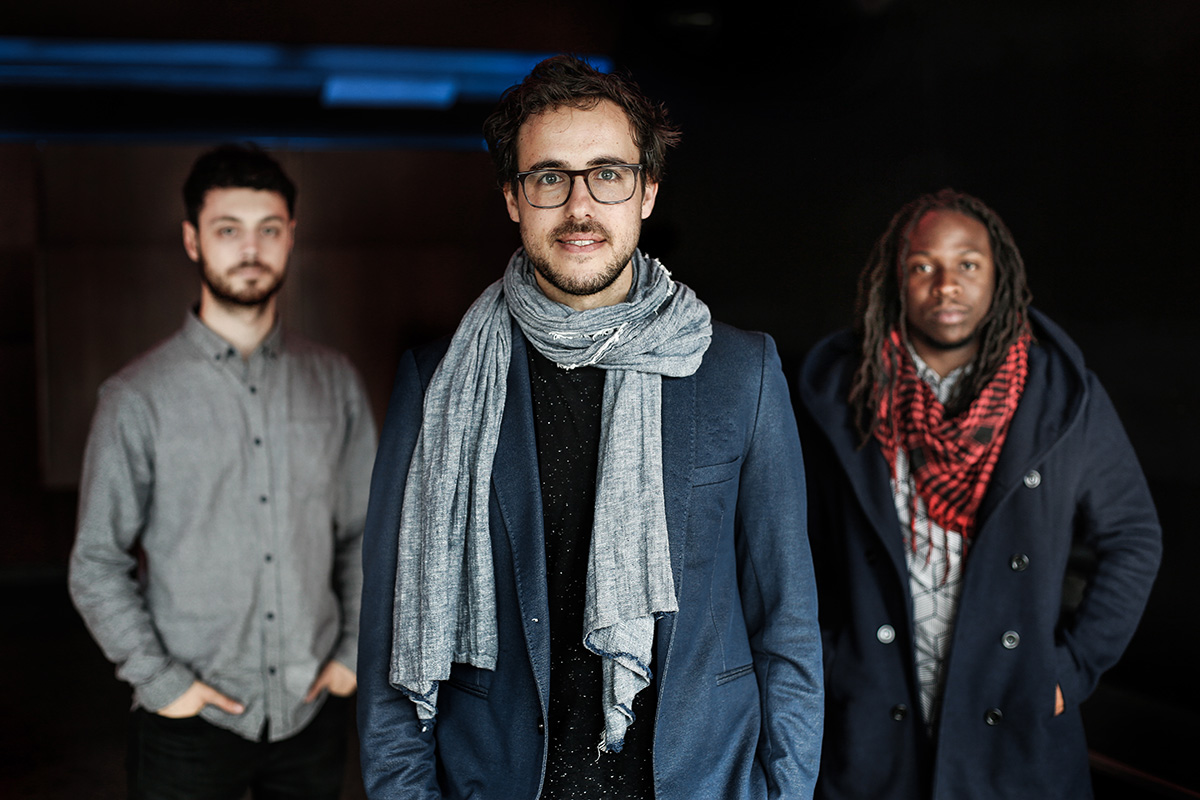 Guitarist Gilad Hekselman is the next in a series of fascinating Israeli talents presented by the Belgrade Jazz Festival. He graduated from high school in Israel and then continued his education at the New School in New York (completed in 2008), where he quickly became an active member of the New York jazz scene. Among the musicians he worked with are Chris Potter, Eric Harland, Ari Hoenig, Mark Turner, Anat Cohen, Esperanza Spalding, Becca Stevens, Avishai Cohen, Jeff ‘Tain’ Watts, Tigran Hamasyan, Aaron Parks, John Scofield, Terri Lyne Carrington, Gretchen Parlato, Peter Bernstein and Danilo Perez, among others.

In his career he has recorded six albums as leader. Current releases, album Ask for Chaos and EP Further Chaos represent both sides of his interest, the electronically oriented trio ZuperOctave and the classic guitar trio gHex – performing at the Belgrade Jazz Festival. He won the first prize at the 2005 Gibson Montreux International Guitar Competition, with the trio he won the 7 Virtual Jazz Club 2017 contest, and was ranked first in the annual DownBeat Critics poll among the rising stars in the guitar category. This is his second visit to Belgrade, last year he performed in Ben Wendel Seasons Band.