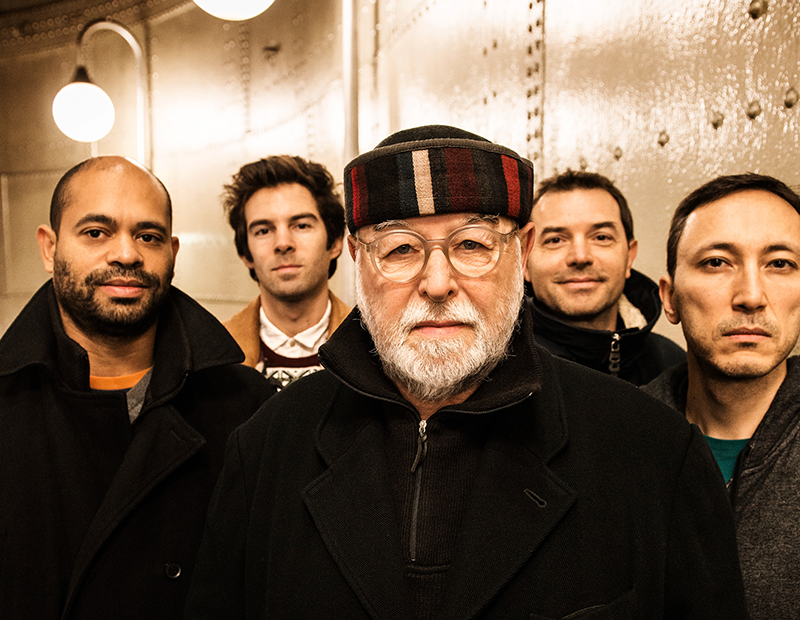 Double bassist and composer Henri Texier is one of the most important artists in the history of French jazz, as well as one of the main architects of the European jazz. His 1960s quintet is considered to be one of the first free jazz bands in France. In the 1960s he also worked with his great hero Don Cherry (even then, exploring blend of jazz and African tradition!), as well as recorded a number of records with saxophonist Phil Woods. Starting with La compañera (1983), he has released all his albums (over twenty in different formations) for the Amiens-based Label Bleu. The long list of musicians he collaborated with includes Johnny Griffin, Chet Baker, Paul Motian, Bud Powell, Dexter Gordon, Joe Lovano, Steve Swallow, Kenny Clarke, John Abercrombie, Slide Hampton, Lee Konitz and many French fellow musicians.

Besides being open to various aspects of the jazz genre, Texier also shows interest in world music with a special focus on the Balkans. He named several albums after the cities of the former Yugoslavia and we can hope that Belgrade will be added to the list after his performance at the opening of the Festival. Although in advanced age, he still has the young man’s energy approach to music – at the Festival we will hear his latest release Sand Woman.