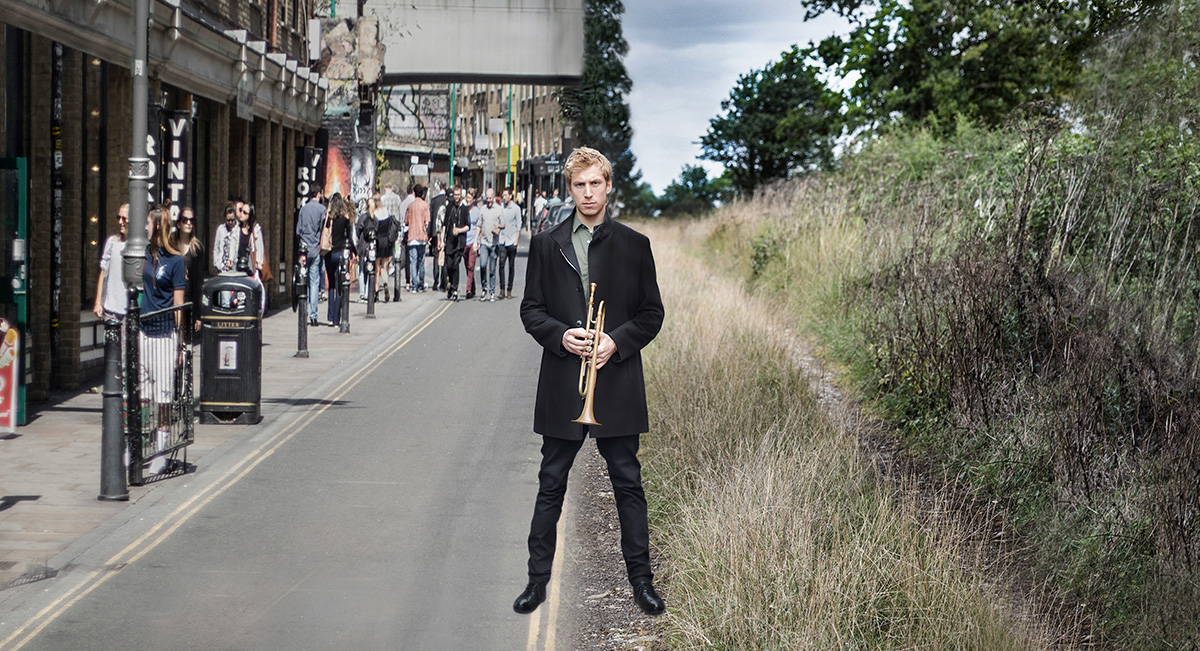 The Festival’s special challenge lies in discovering new talent, such as the British trumpeter Henry Spencer. Impressively combining classical jazz and the Miles-like fusion (his dissertation at The Guildhall School of Music and Drama in London was on the subject of Miles Davis with the focus on the Bitches Brew album), rock and minimalism, this young musician has released only one album so far, The Reasons Don’t Change for Whirlwind Recordings, and already he has great reviews on All About Jazz (the “Candidate for Album of the Year”) and in the Guardian (“Spectacular … Fascinating Debut.”), as well as several awards from the British jazz community. He was selected as the Best New Face at the 2011 Marlborough Jazz Festival, as well as the Help Musicians UK Emerging Excellence Award 2014.

The Juncture Quintet brings fresh ideas from – in recent years revived – British jazz scene. Among his greatest inspirations he cites singers-songwriters, although there are no vocals in the Juncture ensemble. His explanation for this is that he wants his music to have lyrical, vocal quality. He has gathered several esteemed players of his generation in his band, such as bassist Andrew Robb, the BBC Radio Scotland Young Jazz Musician of the Year in 2009, and guitarist Ant Law, who collaborates with Tim Garland and leads a striking jazz trio.