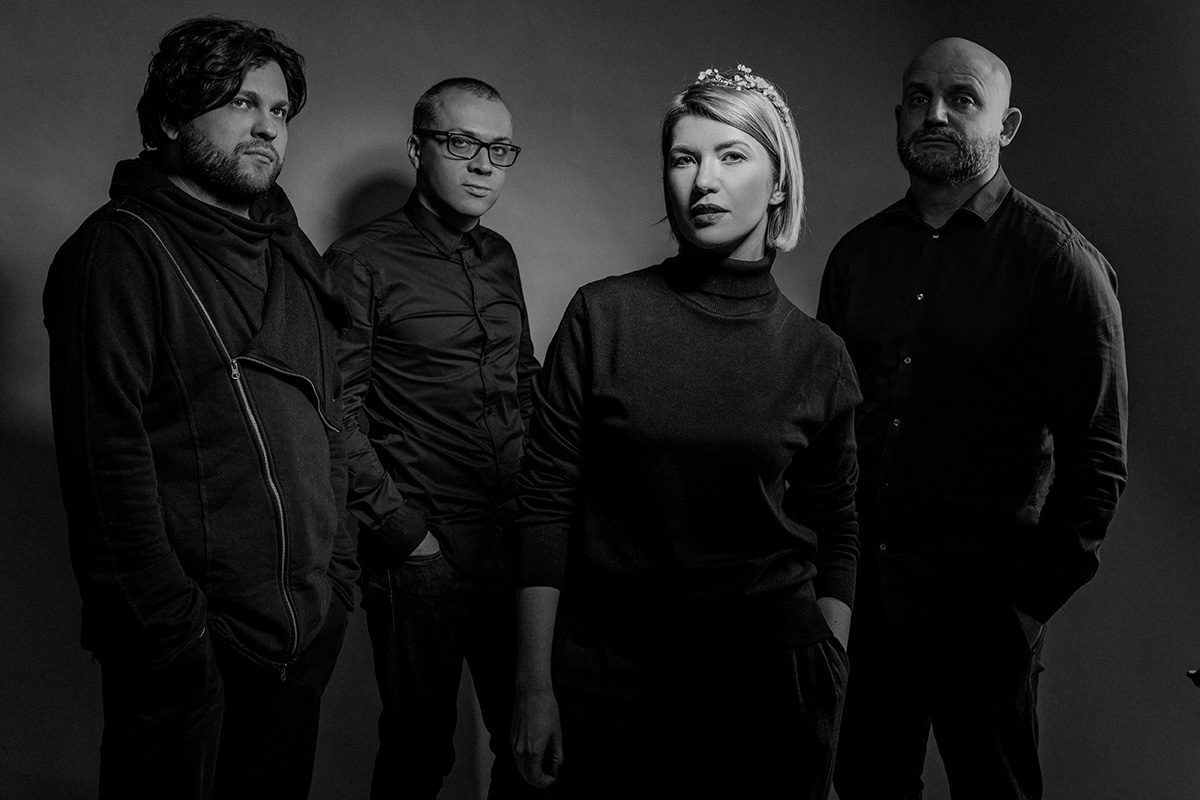 Pianist and composer Dmitry Ilugdin is the first jazz artist from Russia to perform at the Belgrade Jazz Festival in thirty-two years! Meanwhile, Russian jazz has evolved from a shy copy of traditional American idols to a distinctive and grand scene in Europe with a large number of creative artists of middle and younger generations in search of authentic expression in jazz. Ilugdin is among the best. For ten years he played piano in the popular Russian fusion band Arsenal, as well as worked in duo with band leader and saxophonist Alexey Kozlov (they released one album, Rethought Classics, in 2012). He wrote music for films and TV series, and above all he is the leader of an astonishing contemporary trio that will perform at the Belgrade Jazz Festival.

The Ilugdin Trio released their first album Nikitsky Boulevard in 2012 and this spring saw the release of their second album Reflection for Norwegian label Losen Records. Ilugdin’s music has a distinctive sense of melody and interweaves contemporary jazz with extracts from Slavic folklore and pop. Prominent Welsh researcher Bob Weir wrote about their new album: “Their impressive technique, taste, finesse and imagination are grounded in the Russian jazz tradition with the freshness of today’s newspaper headlines”.