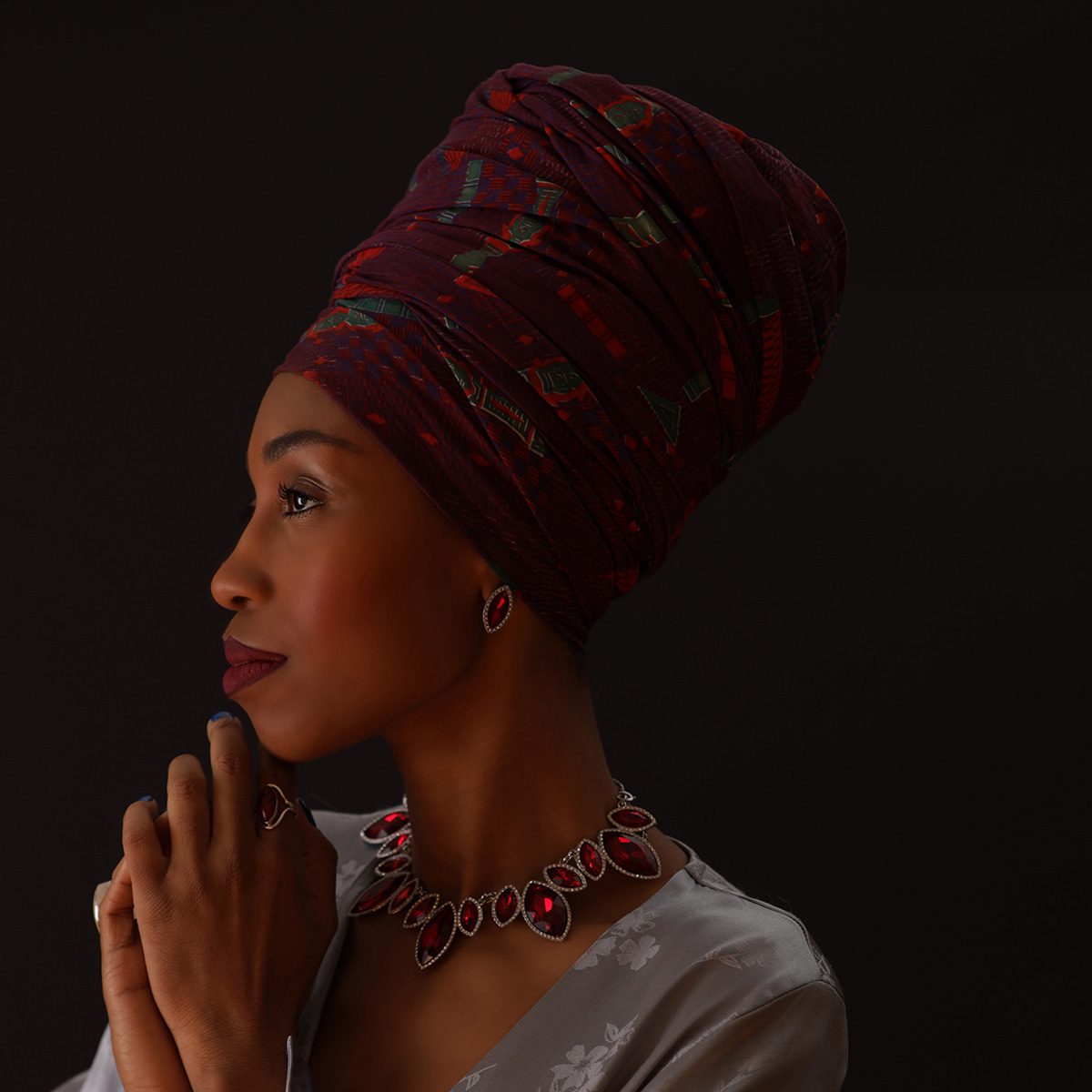 Twenty-eight-year-old American Jazzmeia Horn is undoubtedly one of the greatest vocal jazz talents of the young generation. She is the winner of the Thelonious Monk International Vocal Jazz Competition, two-time winner of the Sarah Vaughan Competition (first as a rising talent and then in the main category), was voted the highest vocal talent of 2018 according to critics of DownBeat Magazine, and she is a Grammy nominee with her debut album A Social Call.

The critics compare her to the divas of the traditional orientation like Betty Carter, Sarah Vaughan and Nancy Wilson, and Jazzmeia does resemble them (especially with her virtuoso scatting), but she also has an incredible sense for original interventions within the form, turning her performance into a special experience. Plus, she adds spices of R’n’B and hip-hop to the traditional jazz expression. The famous John Hendricks gave her a wonderful compliment saying she’s got “one of the best voices I’ve heard in over 40 years.” After the first album, where she mostly sang the standard repertoire, the current release Love & Liberation, under the Concord Jazz label displays her talent for writing music and lyrics. The album features eight her songs, covers of songs by John Hendricks, Erykah Badu and Rachelle Ferrell, as well as the standard “I Thought About You”.