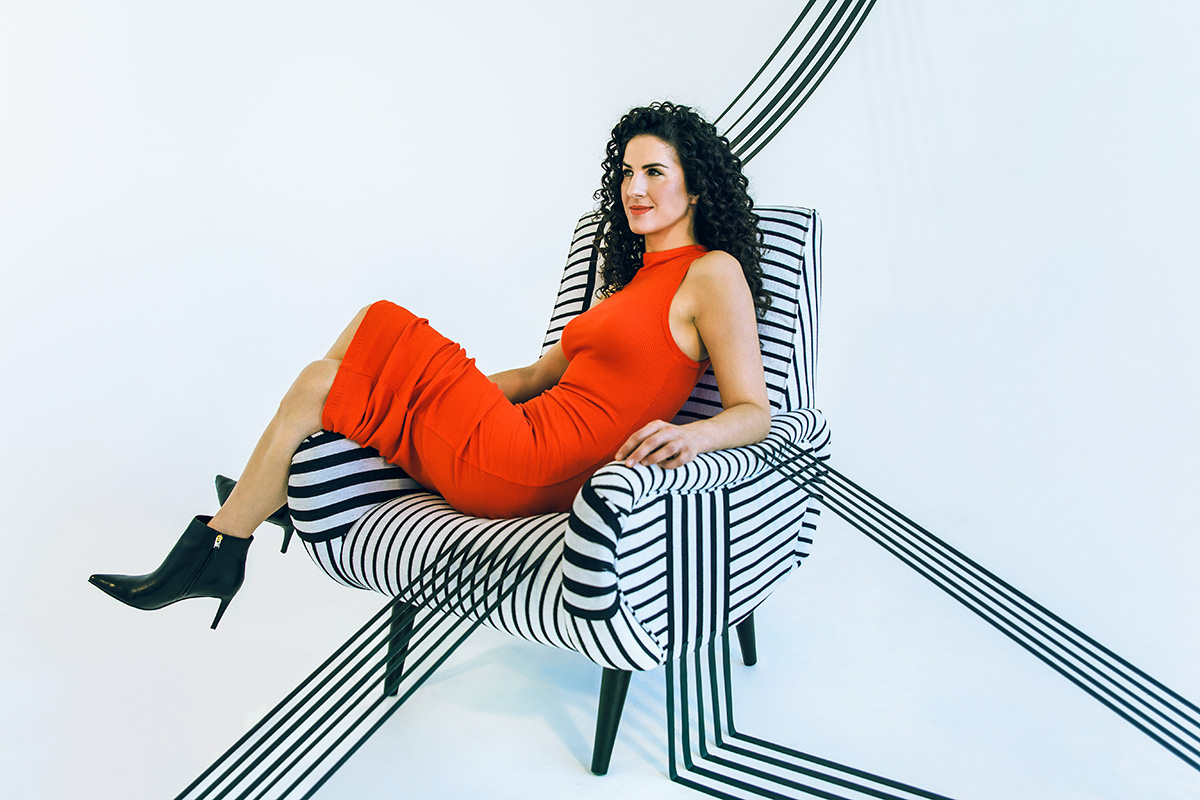 Canadian pianist and singer Laila Biali has been professionally active since the early 2000s, releasing her first album in 2003. She worked first on the Canadian stage (receiving three National Jazz Awards – for greatest talent, best composer and keyboardist), then moved to New York, where she was more involved with other musician’s projects for several years, such as Chris Botti, Suzanne Vega and Sting, rather than developing her own career. But her second album, Tracing Light in 2010, was nominated for the Juno Award (the Canadian equivalent of Grammy), and then Biali decided to take serious steps in developing her own talent.

Last year, she released her sixth album, but the first for the German label ACT, marking her final breakthrough on the European scene. The album was extremely well received in her native country, earning her the first Juno for the Jazz Album of the Year. Some media compare her to Diana Krall, but the only resemblance lies in the fact that she sings and plays the piano. Biali takes much more interest in more modern music and besides her own songwriting she covers songs by David Bowie, Randy Newman and Coldplay. Among the many guests on her latest release were trumpeter Ambrose Akinmusire and vocalist Lisa Fischer.