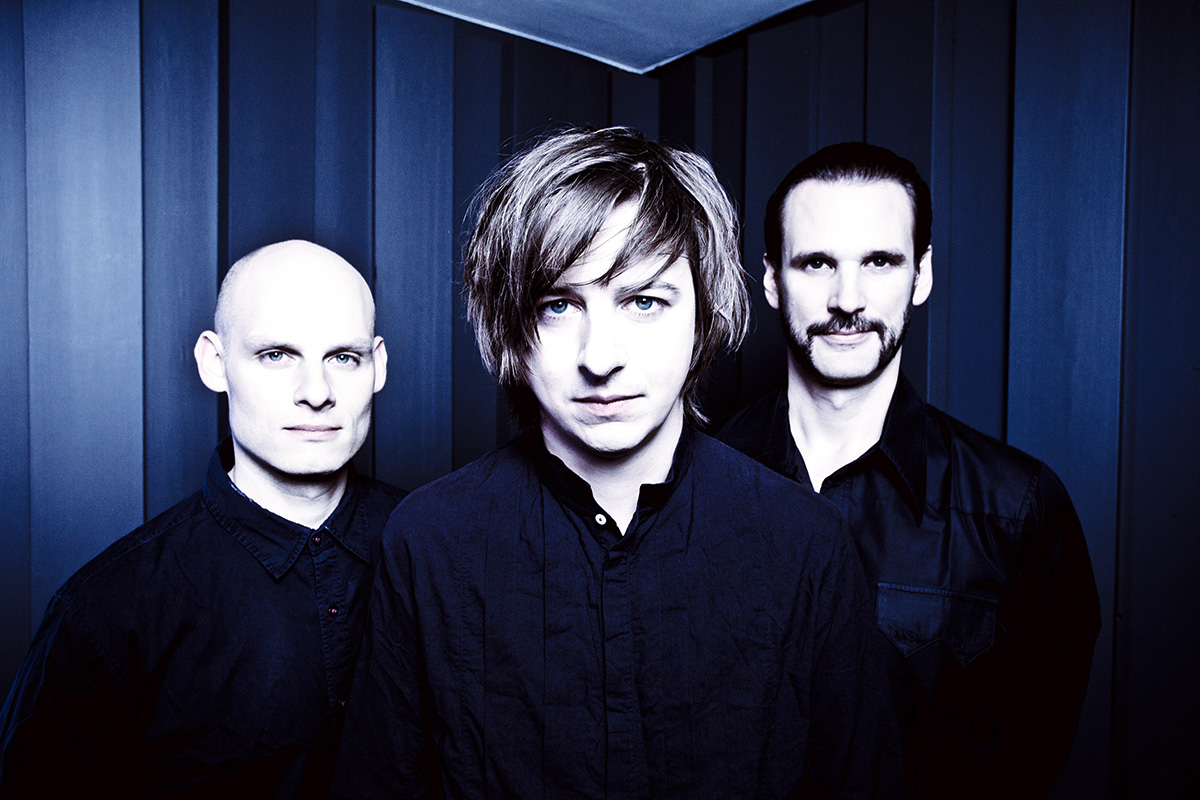 Michael Wollny is the biggest German jazz star of the new generation and one of the leading performers of contemporary European jazz. A pianist of fascinating technique and sophisticated taste, unconventional and unpredictable, he appeared on the jazz scene in the early 2000s, drawing a lot of attention from critics and audiences with his very first album for the Munich-based ACT label. Apart from the trio, his most common format that we will see in Belgrade, he also performs solo, in duo with numerous European fellow musicians (Vincent Peirani, Marius Neset, Heinz Sauer, Joachim Kühn…), as well as with the Out of Land quartet. Other notable musicians he worked with include Emile Parisien, Pat Metheny, Donny McCaslin, Nils Landgren, Lars Danielsson and Tim Lefebvre. He is very prolific as a composer, but also gladly accepts the challenges of covering classical, jazz or rock pieces – from Schubert, Hindemith, Debussy and Messiaen, to Thelonious Monk and Bill Evans, to Coldplay.

He received numerous accolades from the German jazz community, including eight ECHO Jazz awards, the German equivalent of Grammy. He also won awards in France (Choc de l’annee, for Album of the Year) and Great Britain (Ronnie Scott’s Jazz Award, as Most Promising International Newcomer Of The Year). The trio’s exclusive guest at the concert in Belgrade will be Japanese saxophonist Kazutoki Umezu.