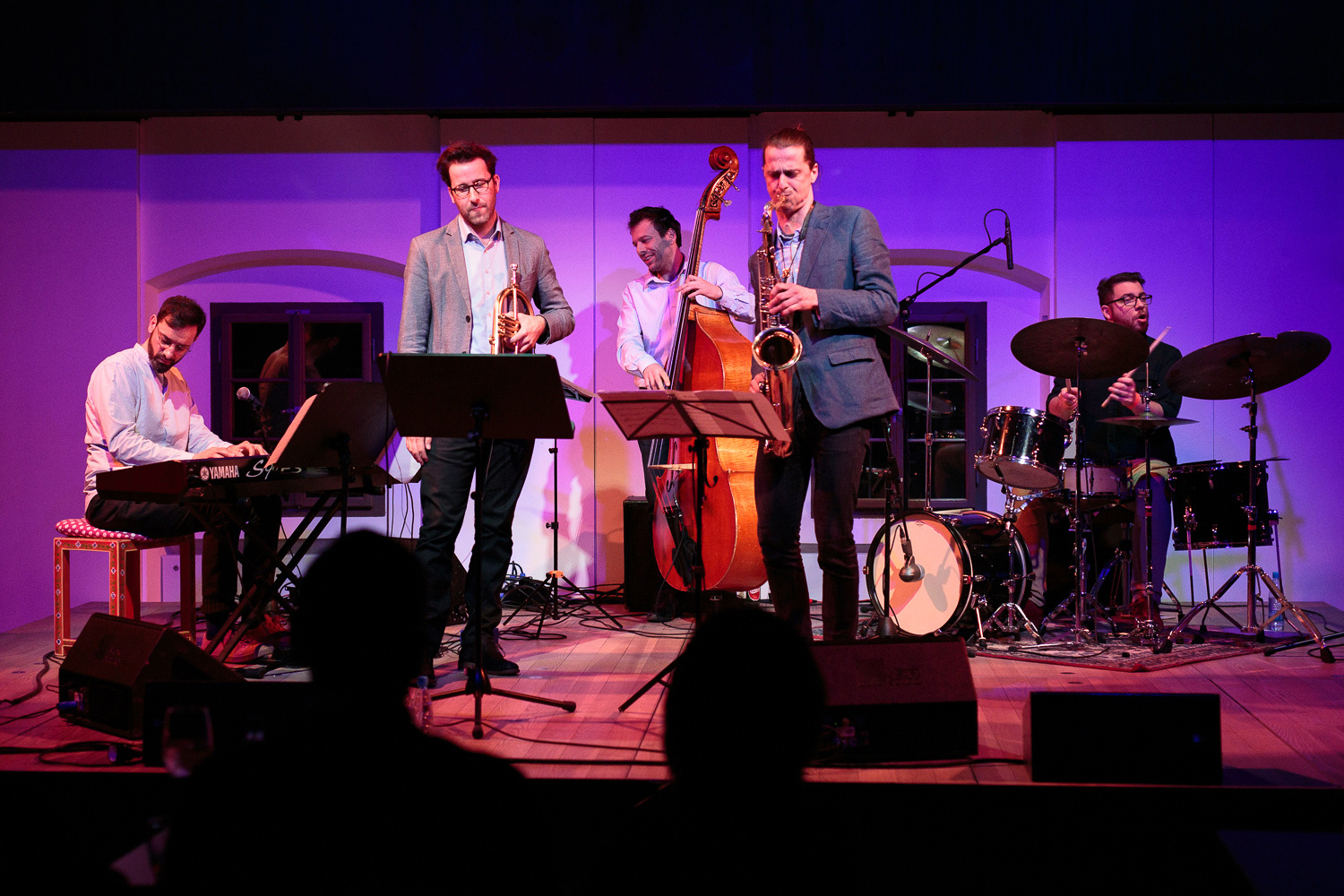 Pianist and composer Milan Stanisavljević was born in Kragujevac, studied classical music in Belgrade and jazz piano in Graz, where he earned his master’s degree in 2010. He then moved to Slovenia, got a job at the Conservatory of Music and Ballet in Ljubljana, and collaborated with numerous peers and senior fellow musicians, including Ratko Divjak, Stjepko Gut, Jadranka Juras, Jure Pukl, Cene Resnik, Robert Jukič, Christoph Pepe Auer, Uglješa Novakovic and Klemens Marktl, among others. Since 2009 he has been leading the trio (Milan Nikolić – double bass, Anđelko Stupar – drums), and released two albums, Awakening and Sound Quest displaying great talent as an author, lavish pianist vocabulary and competence in leading a modern orientated trio.

For the new album, he formed a new quintet with peers from Slovenia and Serbia. Stylistically, Stanisavljević continues along the path he set out as a trio on the course of the modern jazz mainstream (Thelonious Monk and Bill Evans on the one hand, Brad Mehldau and Vijay Iyer, on the other), but the wind section at the front allows him to play with the arrangement, as well as to confront his instrumental skills with the virtues of other soloists in the band. The band will present their album Eastern Star in Serbia at the 35th edition of the Belgrade Jazz Festival.