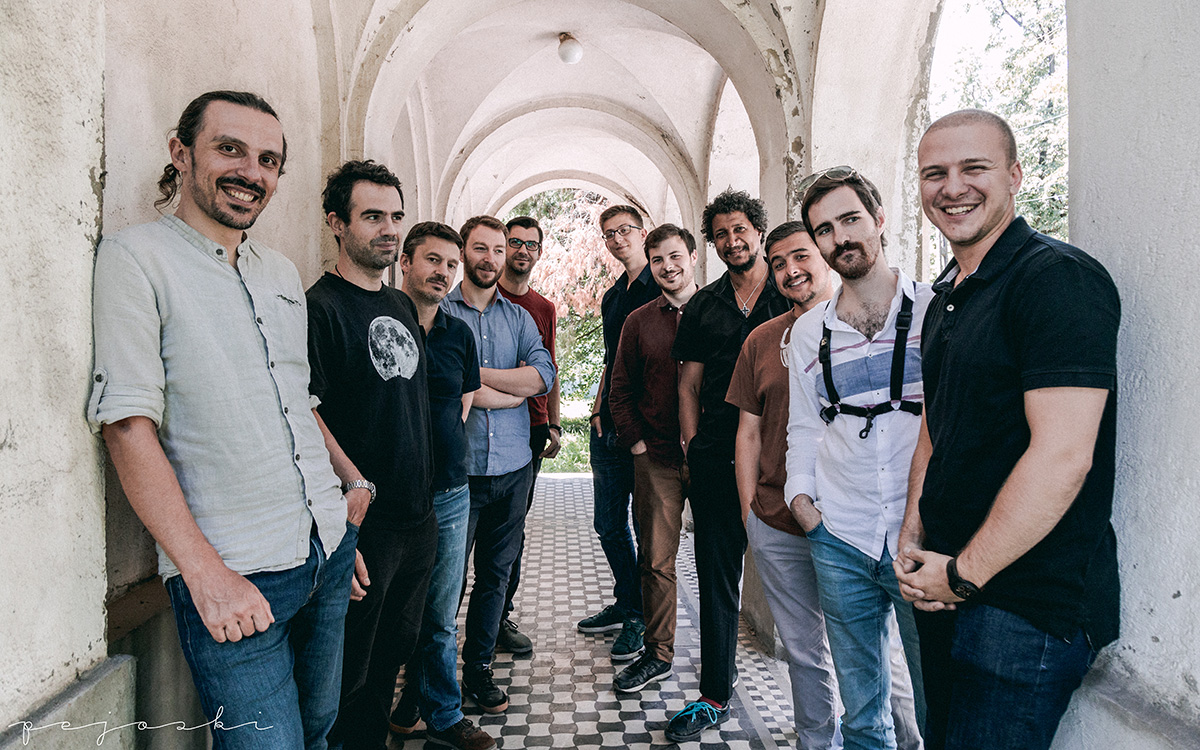 Nikolov-Ivanovic Undectet is one of the most ambitious endeavors in the entire history of jazz from this region. The project combines the talents of Vladimir Nikolov and Srđan Ivanović with nine top musicians from several European countries. For their first album, Artistry in Broken Rhythm (Metropolis Jazz, 2018), the authors found initial inspiration in the works of Stan Kenton (Artistry in Rhythm) and Miles Davis (Birth of the Cool), building on these impulses modern orchestrated music of high-intensity and deep emotions, in the colors and rhythms of various continents, from New York to the Balkans.

The project was conceived in the mid 2000’s in the Netherlands, where Nikolov and Ivanović studied, and the title track by Vladimir Nikolov “Artistry in Broken Rhythm” received the 2016 Silesian Jazz Festival award in Katowice. Also this spring, they took second place at the Made in New York Jazz Competition – the jury of this international competition included Randy Brecker, Lenny White and Mike Stern. At the opening of the 35th Belgrade Jazz Festival, Nikolov-Ivanović Undectet will introduce a program from their second album Frame and Curiosity, due for release shortly before the event. Special guest of the band at the concert in Belgrade will be French flutist Magic Malik.