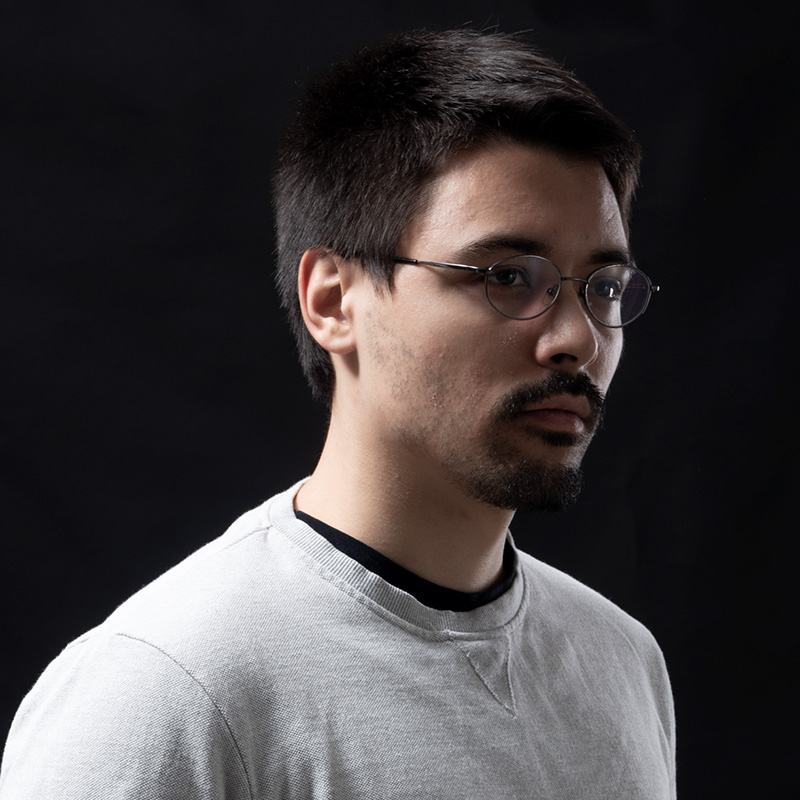 Rastko Obradovic attracted the attention of as a high school student, appearing at jam sessions at the Čekaonica club. He graduated from the jazz department at the Stanković High School in just two years (today he teaches at this school). In 2013, he appeared for the first time in the main program of the Belgrade Jazz Festival as a member of the Big Band RTS and a year later he performed with the band Serbian Jazz, BRE!.

After high school, he went to study in Oslo, where he formed a quartet with his fellow students. Their music is a mixture of classics, jazz, Balkan and Norwegian folk, as well as Rastko’s Norwegian emotional diary where he wrote about departure, confusion, seeking and finding himself, about peace and composure. Their first album The Northern Experience (AMP Music and Records) will premiere at the Belgrade Jazz Festival. Obradović has already released an EP Wabi Sabi in duo with Bojan Zulfikarpašić, and with the Schime Trio, he has performed at the festivals in Moers and Marciac in 2018 at the Euroradio Jazz Competition. He made such a strong impression on the jury that the orchestra’s editor invited him to join the Euroradio Jazz Orchestra last autumn. This spring, Rastko won the Biggest talent Award by the Serbian Jazz, Entertainment and Rock Music Association, GODUM 2019.