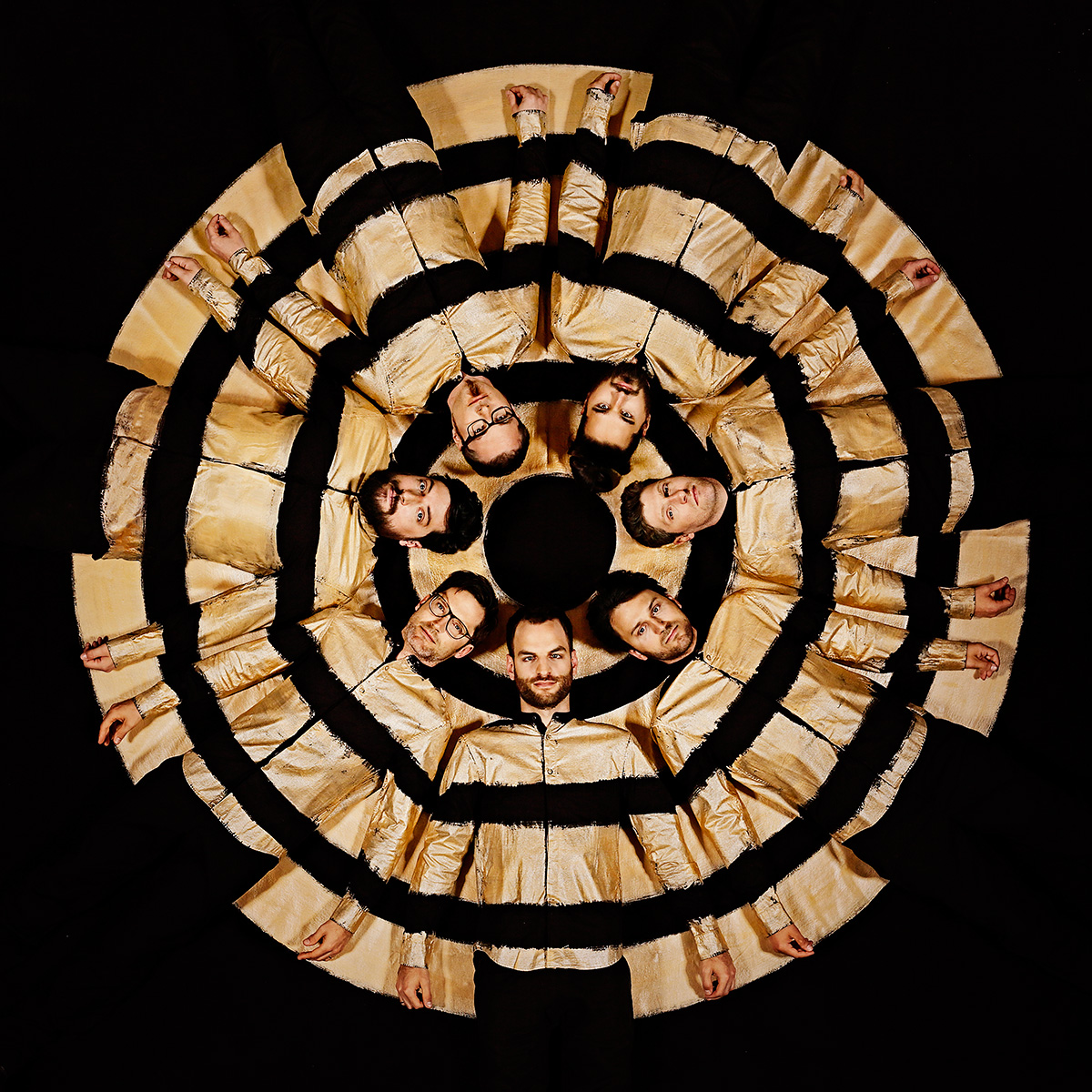 With the performance of Shake Stew septet, the Belgrade Jazz Festival continues the tradition of presenting the most important projects from the current Austrian jazz scene. Double bassist Lukas Kranzelbinder, the leading figure in the new generation of Austrian jazz players assembled this unusual formation with three winds, two basses and two drums, eager to exhibit a hypnotic mix of jazz groove and afrobeat. The energy they convey, the charge of the winds and the solid beat of the four-piece rhythm section recommend this band as the best band for clubbing.

In three years, they have recorded three albums, The Golden Fang, Rise And Rise Again and Gris Gris (all three for Traumton Records), and have already performed at some of the world’s most prestigious jazz festivals, including two of the biggest events on both sides of the Atlantic, Montreal Jazz Festival and North Sea Jazz in Rotterdam. They also collaborated with one of the most popular young jazz artists, saxophonist Shabaka Hutchings, who made a guest appearance on their second album and performed at selected concerts. Their Belgrade appearance will take place just one week before the release of their latest album Gris Gris, and will mark the start of the promotional tour that will include performances in Hamburg, Amsterdam, Munich, Vienna, Budapest, Berlin and Wroclaw, among others.