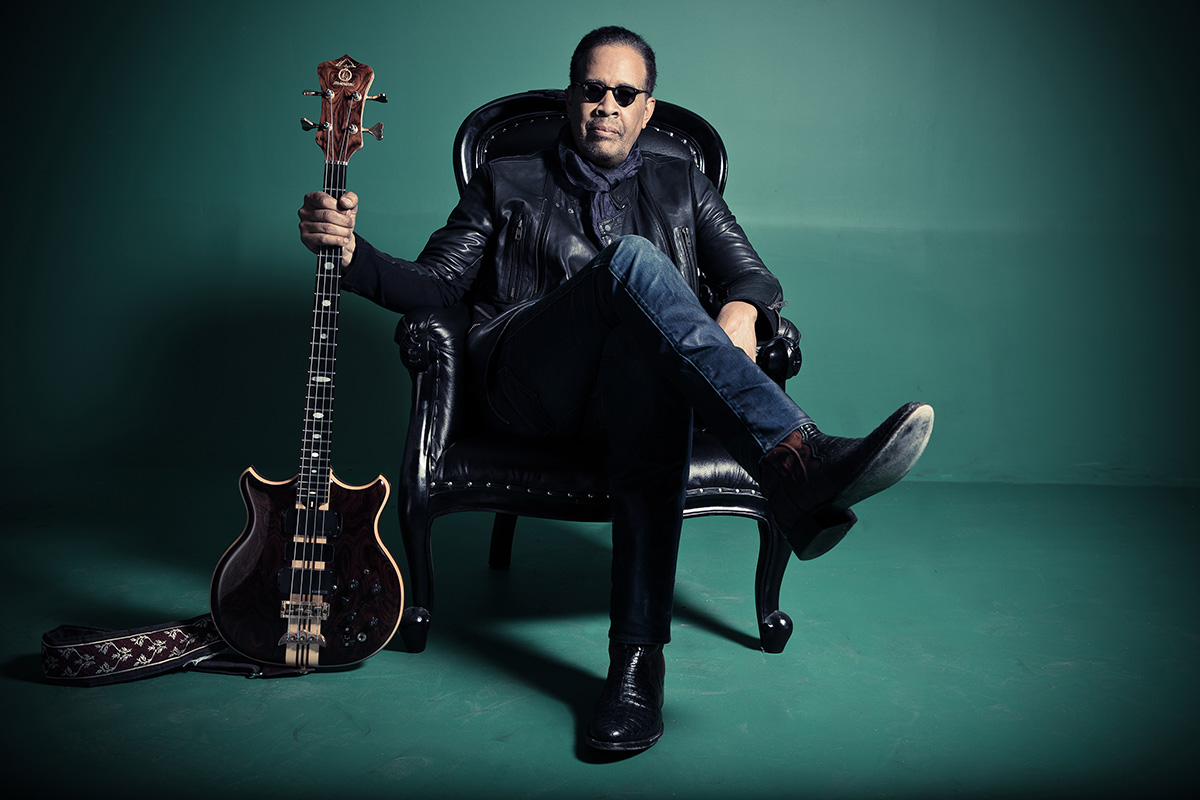 Stanley Clarke secured his place in the jazz Olympus in the mid-1970s as a founding member of the fusion band Return To Forever and a successful solo artist. Thanks to him, bass guitar was introduced into jazz in a big way: gaining experience as a double bassist with the old jazz masters, he built a classic foundation that set him apart from other bass players, defining him clearly as a jazz musician striving for new ways of expressing himself by merging jazz and rock sensibilities. When Return to Forever was at the peak of popularity, Clarke embarked on a solo career, becoming the first fusion bass player with gold records and sold out tours. His track “School Days” is one of the greatest fusion hits of all time.

He worked with various all-star lineups, such as the Clarke-Duke Project or the SMW trio, as well with giants of rock, including Paul McCartney, Stewart Copeland, Jeff Beck, Ron Wood and Keith Richards. Clarke is a three-time Grammy winner and was honored with Bass Player Magazine’s Lifetime Achievement Award, as well as a string of Best Bassist awards at the DownBeat Magazine poll. He first visited Belgrade in 1975, performing with Return to Forever at the Pinki Hall, managed by the Belgrade Youth Center. After that he came three more times on different occasions, and this will be his debut at the Belgrade Jazz Festival.