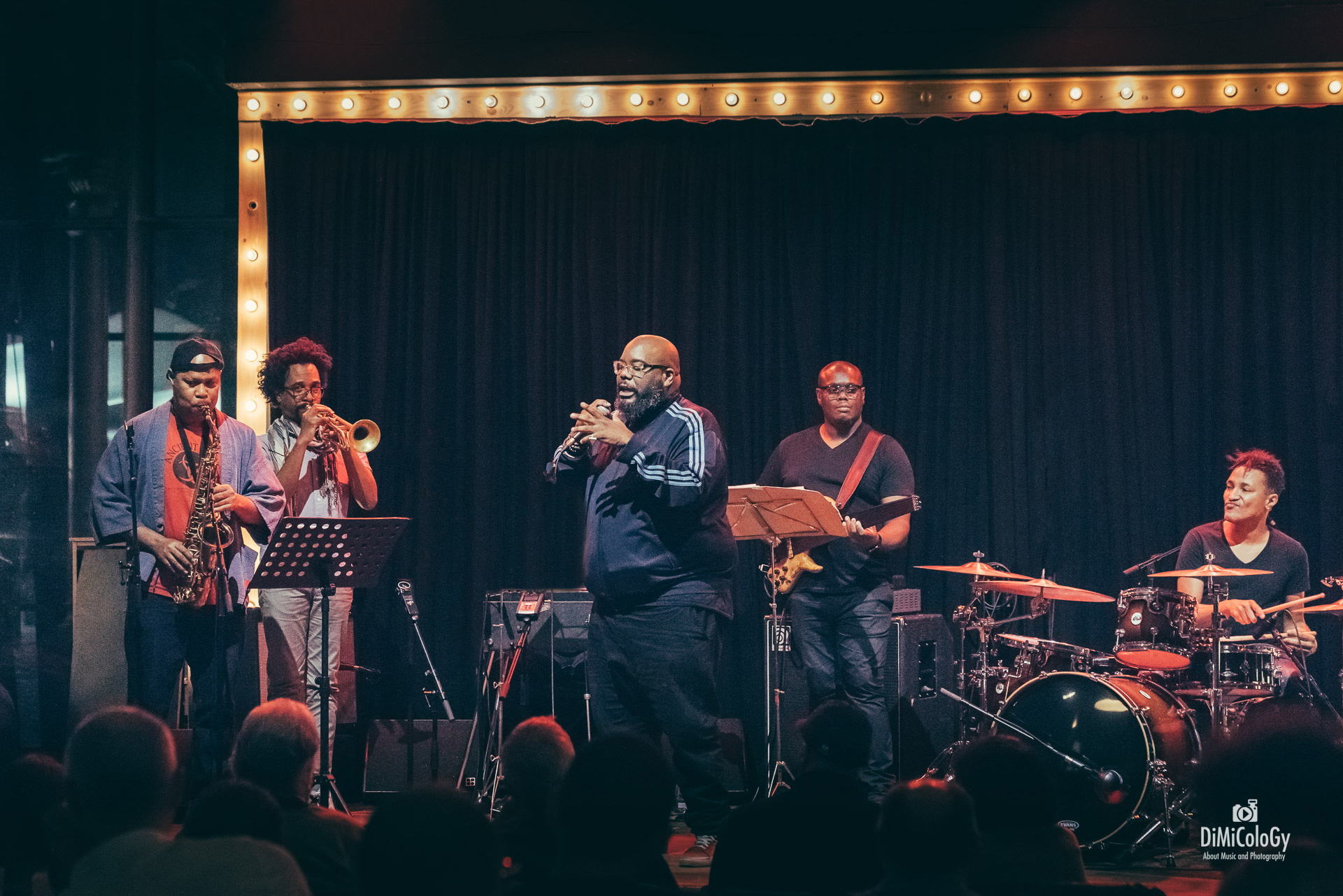 Alto saxophonist Steve Coleman grew up and studied in Chicago and rose to fame at the New York scene in the late 1970s, playing alongside more traditional musicians, such as Slide Hampton, Thad Jones and Mel Lewis, and on the avant-garde scene along with Cecil Taylor and Sam Rivers. He then worked closely with trumpeter Graham Haynes, leading to the formation of Five Elements. At the core of the method he uses in creating music are the concepts of Sacred Geometry and Energy. Rejecting any categorization, Coleman avoids the use of the term jazz, preferring to characterize his music as Spontaneous Composition.

Coleman has so far recorded more than thirty albums as leader, mostly with various Five Elements lineups – in recent years mainly with trumpeter Jonathan Finlayson. He also played an important role in creative jazz in the 1980s, bringing together the M-Base collective of talented musicians who refused to go with the mainstream in jazz. This company included Cassandra Wilson and Greg Osby, among others. At the same time, he was a longtime member of the Dave Holland quintet. The new Five Elements project comes to Belgrade with rapper Kokayi, making it one of the most open renditions of this band ever.