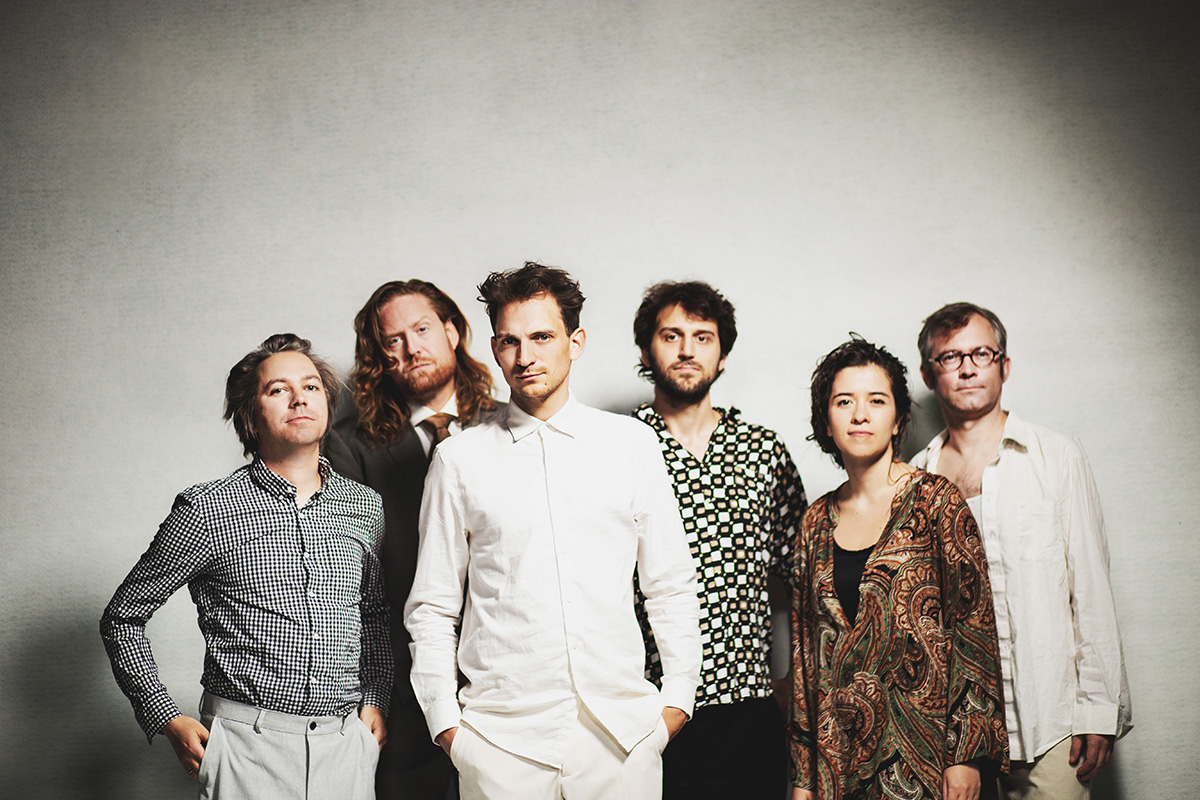 Drummer and composer Max Andrzejewski studied in Berlin with John Hollenbeck, pursuing a career in the city that today is the jazz epicenter of Germany. His band HÜTTE won one of the most important awards of the German jazz community Neuer Deutscher Jazzpreis 2013, and Andrzejewski was awarded the Best Soloist in the same year. As a composer, he developed interest in mixing jazz, rock, improvised music and contemporary classics. Besides the HÜTTE quartet, he also has a sextet with pianist Elias Stemeseder, the Expressway Sketches quartet, the noise-rock trio Abacaxi, and the experimental Pranke duo with guitarist Daniel Bodvarsson.

The first two HÜTTE albums, HÜTTE und CHOR (2014) and HÜTTE and The Homegrown Organic Gospel Choir (2017), are collaborations with vocal ensembles. The current project draws inspiration from the music of Robert Wyatt, also a drummer, former founding member of the Canterbury bands Soft Machine and Matching Mole, an influential author who has subsequently built a remarkable solo career. It premiered at the Leipzig Jazz Festival 2018, with the album due for release in the fall of 2019. In their first appearances, critics noticed the influences of early jazz rock by Miles Davis and Carla Bley. Belgrade is one of the first places outside Germany to present this program.